The spring production is presented in the Fine Arts Theatre on North Campus. The Opera Ensemble class is open to anyone interested in performing in the opera chorus and does not require an audition. Occasional secondary roles are offered to singers in this ensemble.

At the end of the academic year, usually in April, the Opera Ensemble presents an opera scenes program with piano in either Hodgson Hall or Ramsey Hall in the Performing Arts Center.

The Opera Theatre class is designed for more developed singers who generally sing the primary solo roles in each opera production. This class is open to singers by audition only. 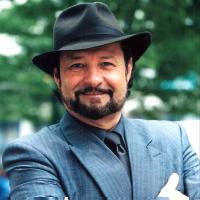 Wyatt and Margaret Anderson Professorship in the Arts 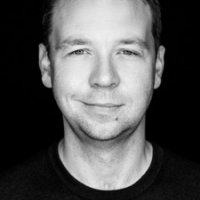 Academic Professional in Opera and Theatre 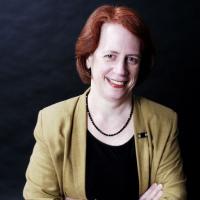